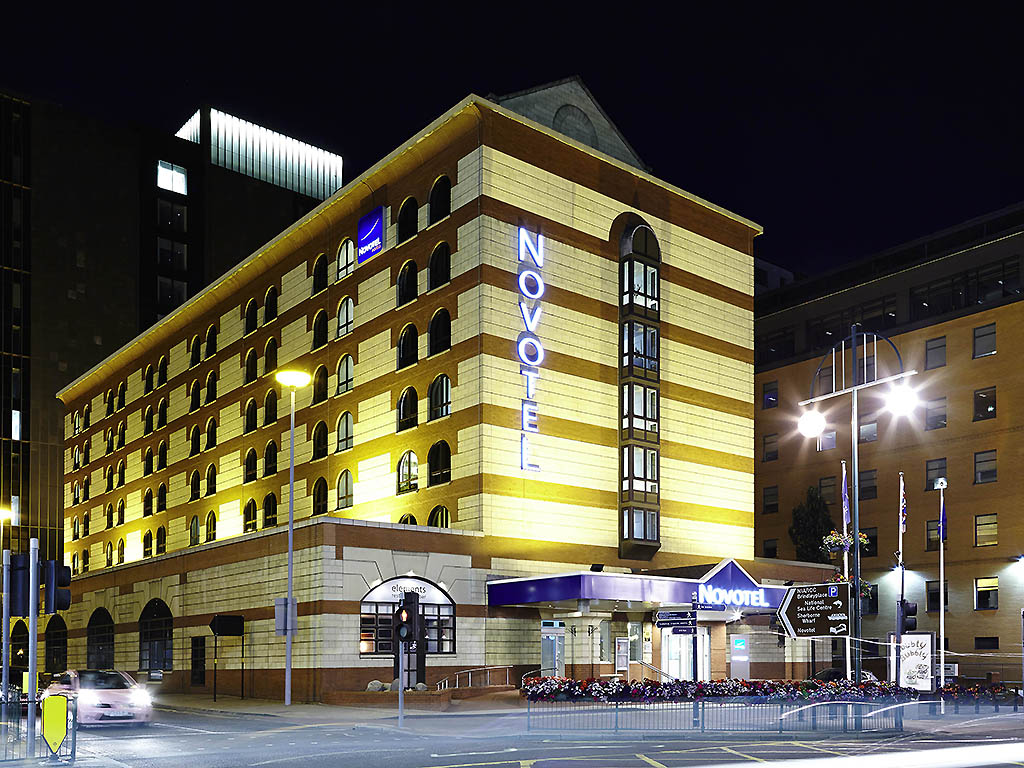 AS a city destination, Birmingham is pretty tough to beat. OK, so an ever-so-slightly biased West Midlander will always be quick to say that, but it’s difficult to argue with the facts.

Birmingham has more miles of canals than Venice and more Michelin-starred restaurants than any other city outside London.

Over the past decade, millions of pounds have been spent on redeveloping the UK’s second-largest city, meaning visitors – even those returning to familiar territory – are struck by the shimmering, modern and diverse metropolis it has become.

Birmingham has several world-class entertainment venues and is the youngest city in Europe, with almost 40 per cent of the population under 25.

And therein lay the purpose of my return – a somewhat desperate attempt to relive my youth at a concert, namely a Blink-182 20th anniversary gig at the LG Arena, which is on the same site as the NEC.

I did have an excuse: I was taking my little brother to see one of his favourite bands of all time. Admittedly, at 22 years old and 6ft 3in, he probably could have managed without me.

We based ourselves in Broad Street, one of the main strips in the city centre for nightlife.

Buzzing with bars and restaurants, it also boasts Symphony Hall and the National Indoor Arena. The street is a destination in itself – guests could comfortably fill a weekend with what’s on offer.

There are plenty of hotels to choose from. Me and “ark” (it’s a Midlands thing) went for the four-star Novotel Birmingham Centre and could not have made a better choice.
Superbly positioned and with onsite parking, it was perfect for a weekend in the city.

Novotel’s reputation at the high end of chain hotels is strong and it comes to the fore here.

The facilities were excellent, with an Xbox 360 in the lobby one of the more impressive touches noted by the newly arrived big kids.

But what stood out most to me, the thirtysomething, was the staff. From welcoming two men who had forgotten their booking reference, to checking out two men who had lost their car park pass, the service was exemplary.

The frontline personnel are a real credit to the company.

Now that’s not the kind of thing a Blink-182 concertgoer should be bothered about, but it was noticeable by its quality. And I appreciated it greatly.