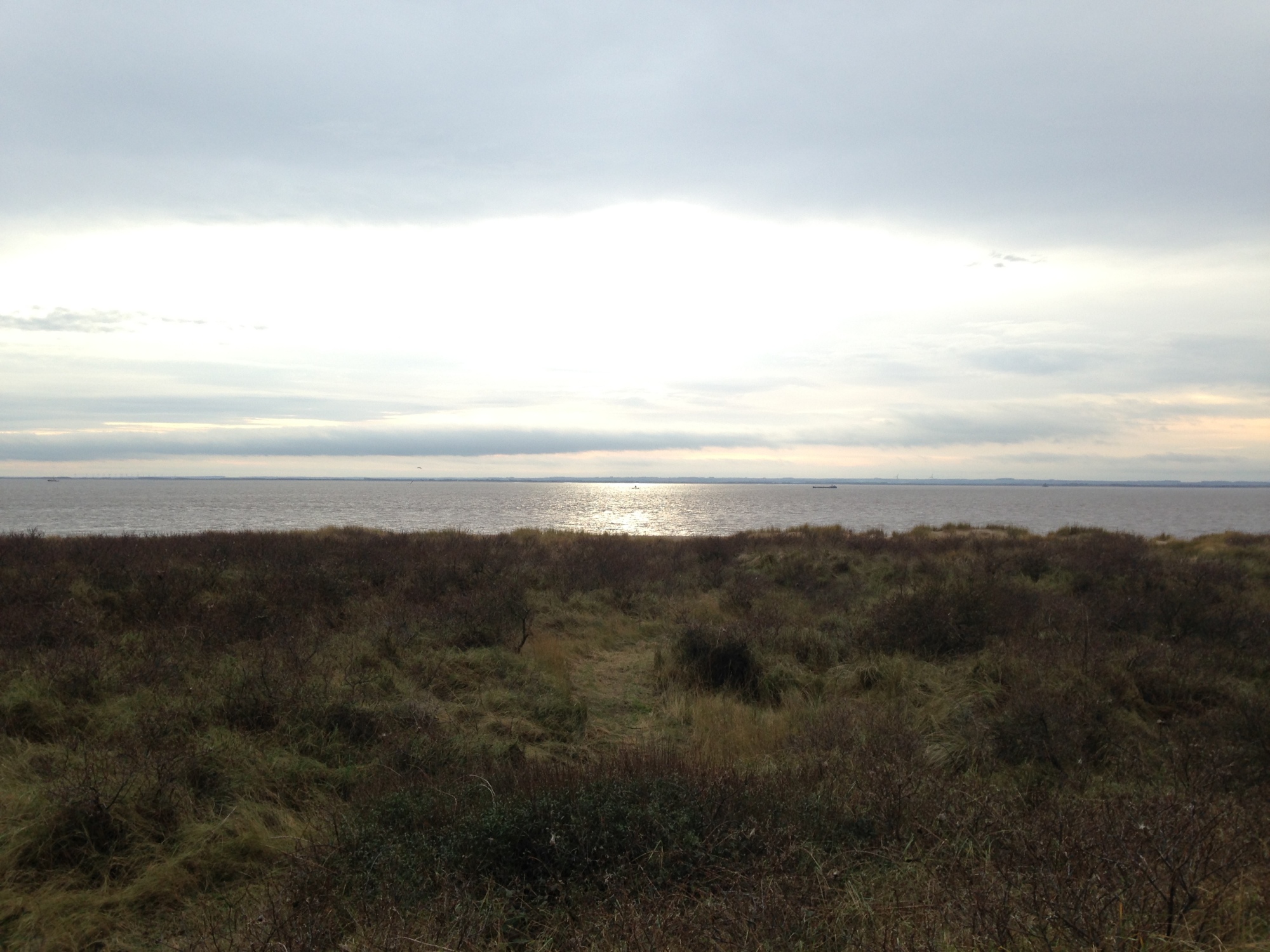 Review of family trip to Spurn Point, including a tour and visit to Spurn Lighthouse

Spurn Point has long been a place that’s attracted visitors, from bird watchers to beachgoers.

Others simply want to be able to say they have stood on the odd-shaped point of the peninsula, which curls round into the Humber like a witch’s crooked finger.

But since the tidal surge in 2013, access to Spurn has been limited. The public is no longer able to drive down, as much of the road has been washed away.

Although still open to walkers and cyclists, Yorkshire Wildlife Trust recognised that it needed to do something to keep access open.

They invested in an all-terrain vehicle, last used by the Dutch army, which is known as a Unimog.

This enables the trust to run two-hour tours for up to 24 people at a time, right along the length of Spurn.

Getting there: Meet at The Warren, Spurn National Nature Reserve, HU12 0UB.

So, keen to blow away the cobwebs after Christmas, I booked the first tour of 2016 for my husband, our six-year-old son and me. 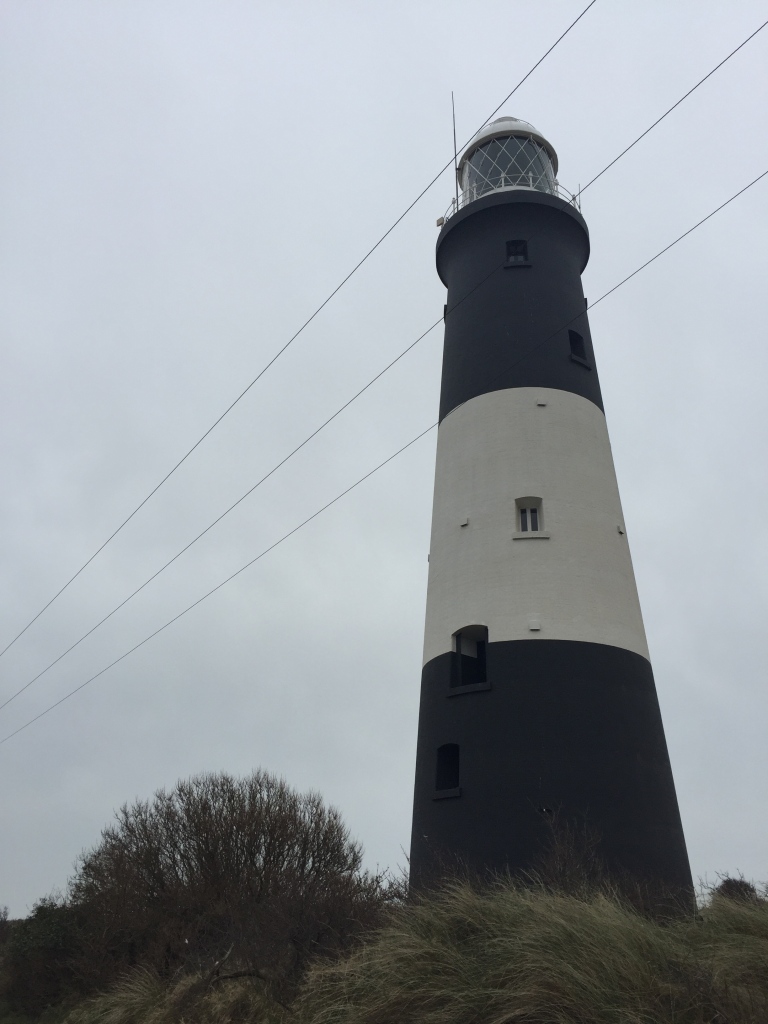 Just climbing on to the vehicle was exciting as it immediately gave us elevated views of the terrain.

From here, we could appreciate the landscape and see so much more than we could have at ground level.

The excellent commentary provided by our guide, Andrew, was another eye-opener.He explained how Spurn was formed and how it was constantly moving. He also told us about some of the wildlife there and its important function in keeping shipping lanes open.

We stopped a various points along the way, learning something new each time.

One of the key locations was near the lighthouse, which is now open to visitors after being restored. It now forms part of the Unimog tour.

When we reached the houses where RNLI staff stay when working shifts, we were able to clamber off the vehicle and enjoy a short walk with Andrew, again finding out lots of interesting information, including military history and possible plans for the future of Spurn.

Take a tour and see for yourself just how much is going on at this isolated beauty spot.