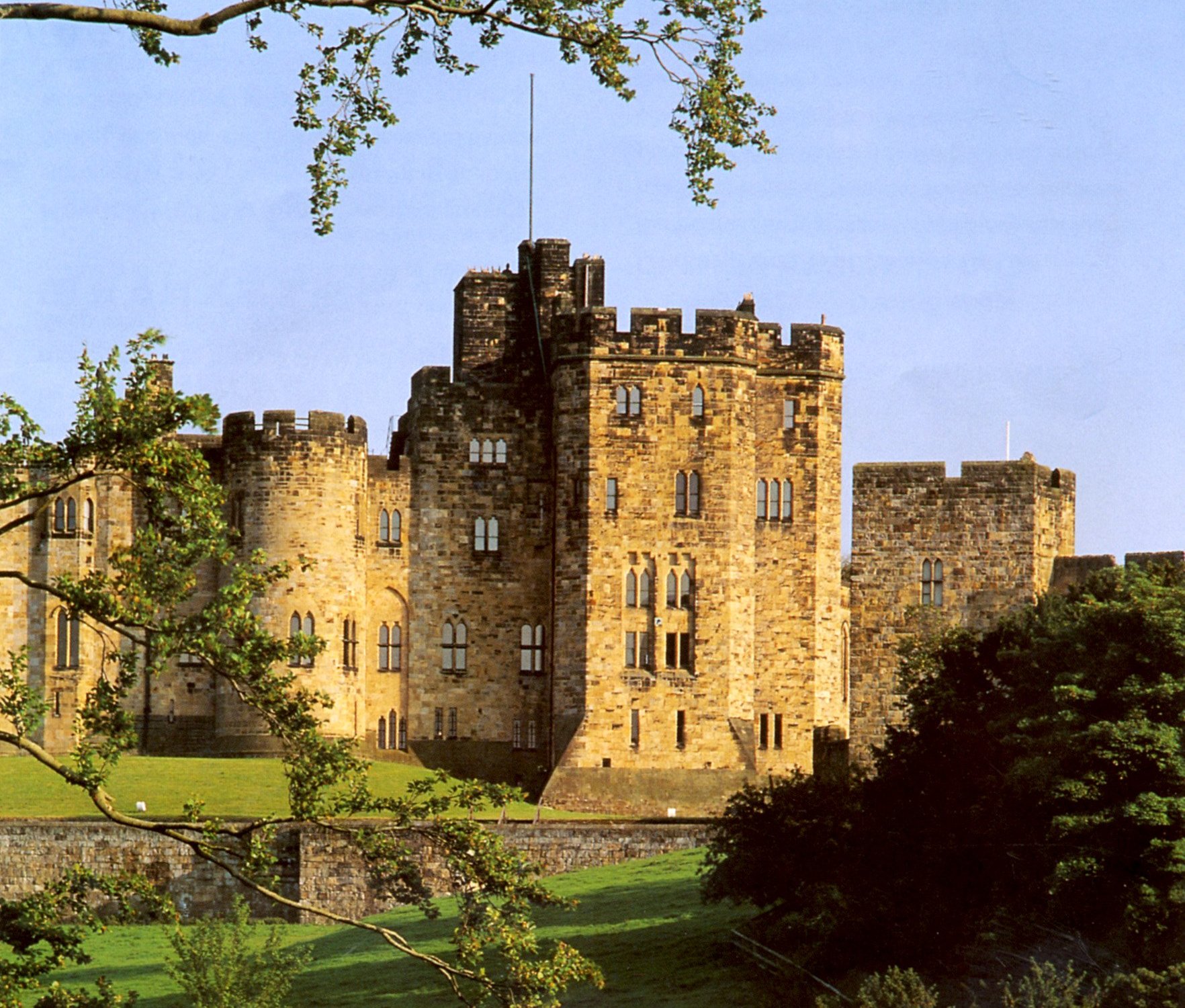 Northumberland review – where to visit as a family

As he rolled down the hill of the moat leading up to Alnwick Castle, my six-year-old son’s laughter could be heard all around the home of the Duke of Northumberland.

The family weren’t home at the time but if they had seen him, they’d have known how much we enjoyed our family break in the county of their title.

The castle has starred in Downton Abbey and as Hogwarts School in Harry Potter and The Alnwick Garden next door is also well-known for its quirky water features, bamboo maze and one of the world’s largest tree houses.

We were there to experience the county as part of the It’s In Our Nature campaign for 2016, which coincides with the Year of the English Garden and the 300th anniversary of the birth of Capability Brown.

In fact, our stay began close to where Capability was born at Wallington Hall.

The 13,000-acre estate in Cambo, where the landscape gardener went to school, was gifted to the National Trust by Sir Charles Philips Trevelyan.

There’s lots to explore including the magnificent hall itself and stunning grounds, which are home to woodland, lakes and a stunning secret walled garden.

We could easily have filled a day here, but didn’t want to miss out on nearby Belsay Hall.

A short drive away, the hall is a villa in a Greek Revival style and stands unfurnished.

Visitors are free to wander around the stark rooms which branch off the central two-storey “pillar-hall”.

The cellars where beer and wine are kept are a particular highlight and feature an incredibly long echo, which we tested by shouting our names.

Made out of rock from the grounds, the space left has been turned into an impressive Quarry Garden, which we wandered through to find a medieval castle.

It was built as a refuge at a time of Anglo-Scottish warfare with a manor house wing added later.

We climbed the twisting stone steps to take in views from the roof and explore the turrets in the sunshine.

As the weather was not so kind the next day, we headed to Woodhorn Museum to escape the cold.

The former colliery emotively explores the history of mining in the area and its eventual demise.

We were particularly taken with a display in the winding house where cages carrying men and coal up and down the shaft were controlled.

Here, a graphic projected on to the wall showed how it worked and the incredible depth, which measured more than the height of the Eiffel Tower.

The museum is based in a country park but we decided to get some fresh air at Druridge Bay a few miles away.

This seven-mile stretch of beach has to be seen to believed.

With glorious golden white sand, sweeping dunes and rolling waves, we almost felt like we had been transported the Californian coast were it not for the scarves, hats, coats and jumpers needed despite the June date.

It was so breathtaking, however, the temperature really didn’t matter and when a friendly dog walker commiserated after finding out we were on holiday, we assured her that surroundings more than made up for it.

Another great venue come rain or shine is the pretty village of Corbridge.

Just outside the centre are the remains of a Roman town, which was an important base thanks to its strategic location near Hadrian’s Wall.

The site is brought to life by an interesting audio tour and adjoining museum.

In the village, there’s no monument yet to its most famous son, Hull City manager Steve Bruce, but there is a good selection of pubs.

So we toasted his recent Wembley victory at the lovely Black Bull over a delicious lunch that marked the end of a wonderful stay.